West Cawledge Park was built in the 1830s and operated as a typical Northumbrian mixed farm before progressing into a dairy farm in the late 1800s to early 1900s. In 1970 West Cawledge Park Farm fell into despair the farms land was merged with the neighbouring farms whilst the farm steadings were made redundant and left to deteriorate.

In 1981, Peter, aged 28, was looking for a new workshop premises to develop his antique restoration business, having outgrown his workshop on the family farm. By this stage, West Cawledge Park Farm was dilapidated, a roofless ruin with no utilities.

With his remarkable imagination and a seven-year apprenticeship in Joinery H.N.C Building and Civil Engineering prior to a career in Building Management, Peter saw great potential for West Cawledge Park Farm. He approached Northumberland Estates about buying the site whom, with great enthusiasm, agreed to sell as they were planning its demolition.

Peter embarked on the enormous restoration task, sympathetically restoring the farmstead to ensure as much of its historic past remained. Also a keen gardener, he created new gardens and ensured the original courtyard provided a picturesque setting of floral splendour.

Evelyn joined in 1994 whilst the antique trade was prosperous. West Cawledge Park was known for its Antique Gallery, Peter and his team of seven craftsmen had now established a reputation for the manufacture and restoration of fine furniture and interior design. A great example being the cloisters at Lumley Castle.

Nationally, the antique trade started to decline. In 2007 Peter and Evelyn decided to diversify into hospitality. Now with a young family, it was all hands on deck for the conversion and opening of Alnwick Lodge in 2009. Continuing to preserve West Cawledge Park’s history, all the bedrooms adopted names from the farms past whilst the former stables became the dining room and the cow byres a gift shop.

This family restoration project has been a labour of love that we are delighted to share with you as a guest at Alnwick Lodge. Today, although minor in comparison, restoration continues by the younger generation. 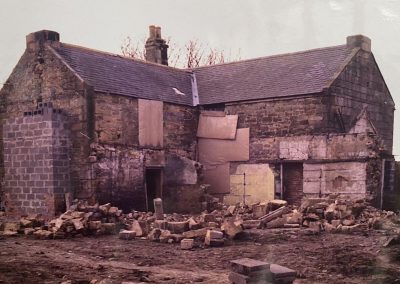 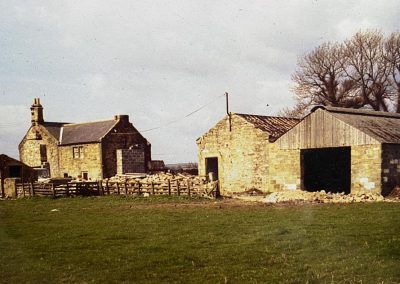 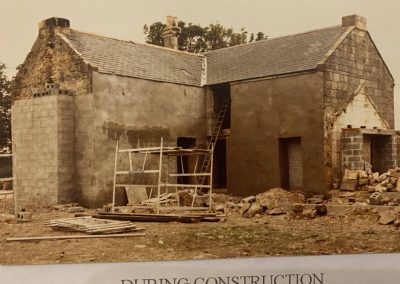 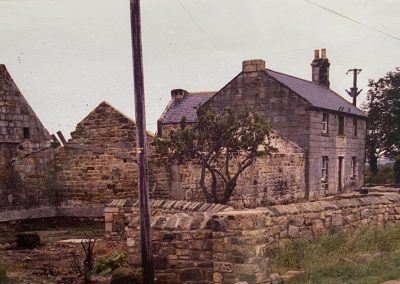 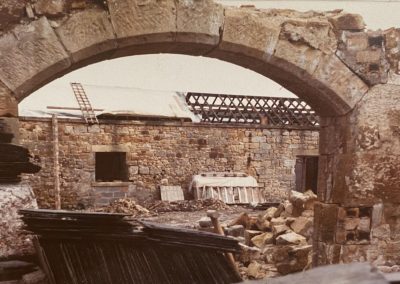 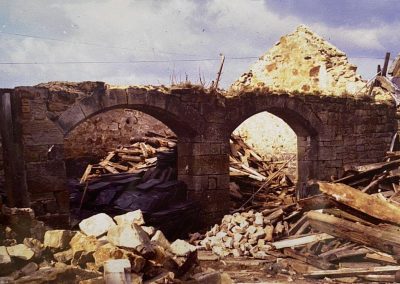 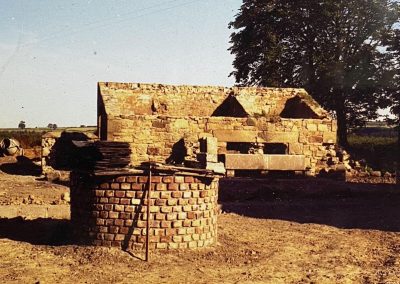 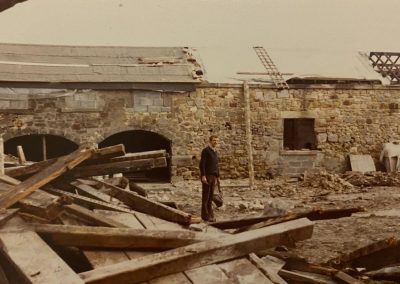 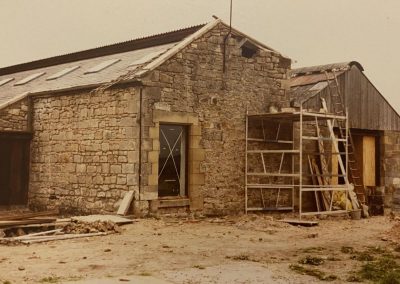 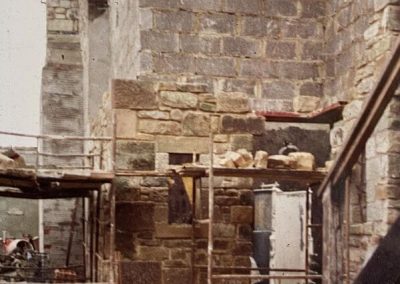 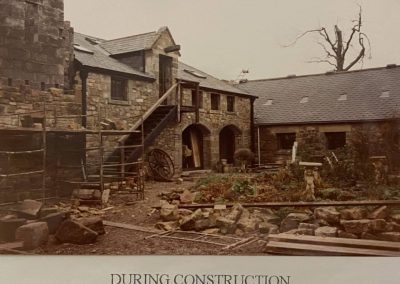 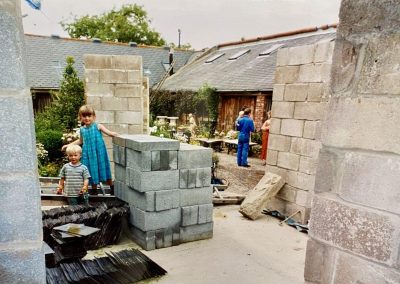 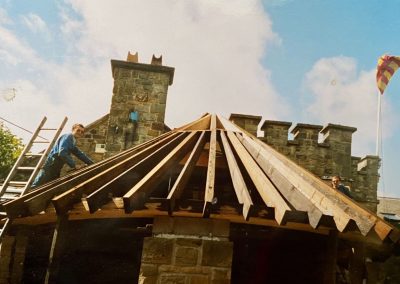 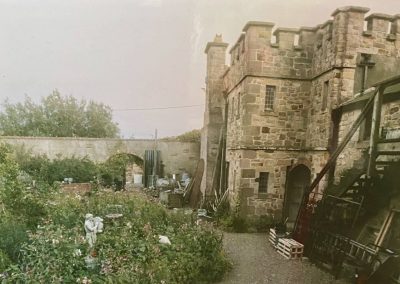 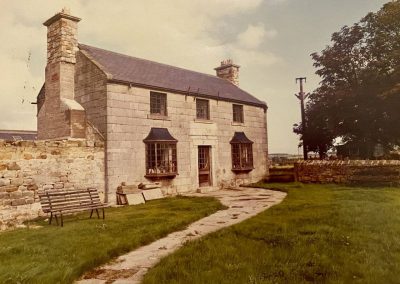 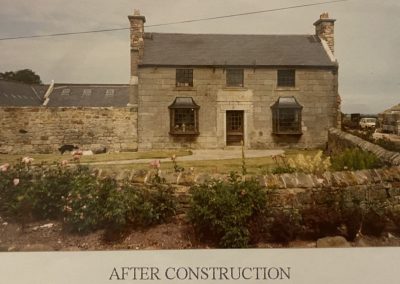 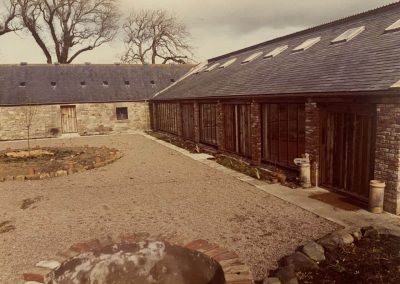 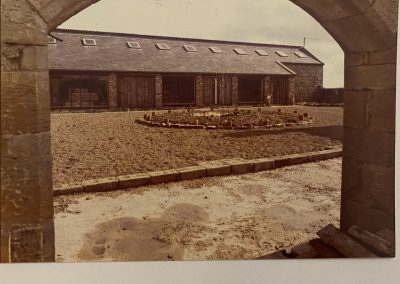 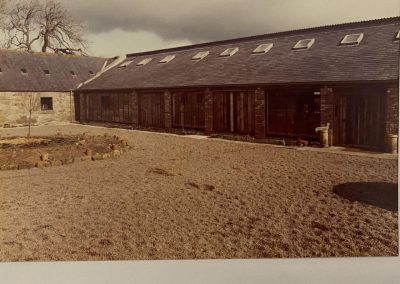 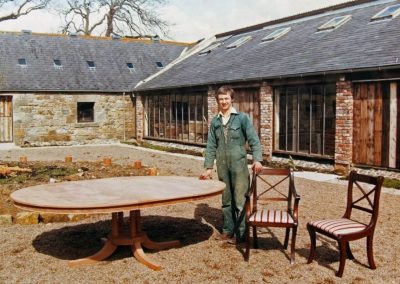